The resources below will answer many of the questions you may have about registering for the Good Life Halfsy and participating on race day. 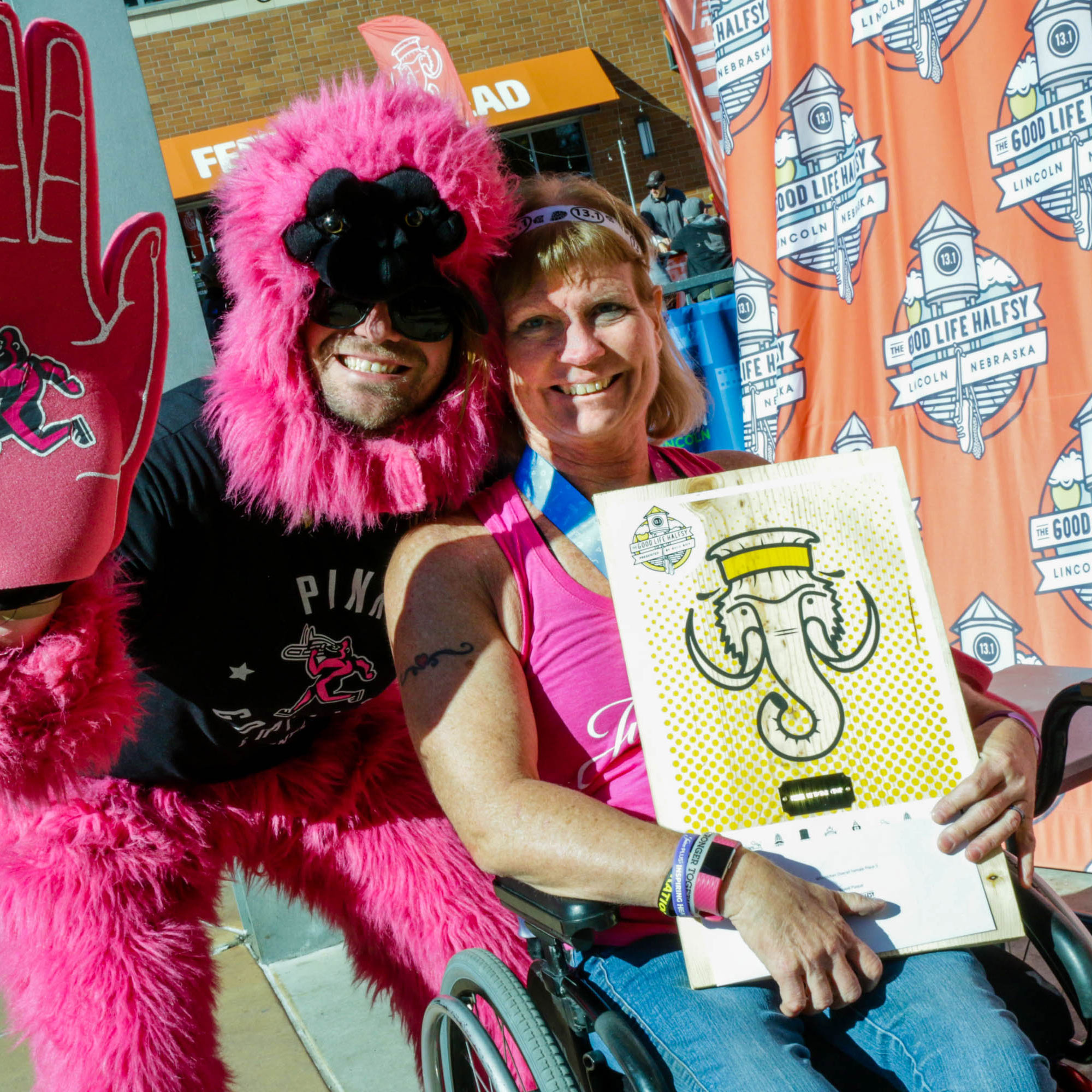 Two classes within this division are contested at the Good Life Halfsy:

Due to the nature of a point-to-point course and public safety measures, push rim wheelchair, Duo Team and other AWD participants will have the following services and facilities available. Participants  must also agree that they are able to meet the  requirements related to transportation and equipment movement listed below.

The Good Life Halfsy will provide the following services on the course; 1) ADA toilets at each water station. (view map)